Metro South CID, formerly the Greater Conley CID and formed by the Conley Area Business Association (CABA), is known as Truckers Alley and is home to some of the largest logistics and transportation companies in the world. In addition, the area attracted Blackhall Studios, one of the larger film and entertainment studios in metro Atlanta.

The area is also well-known for its accessibility, surrounding the I-675 and I-285 interchanges, and is minutes away from some of Atlanta’s most prime locations.  Metro South CID is…

Interested in learning about the CID’s efforts? Visit the Projects page.

CABA’s purpose is to ensure that all businesses, business-related entities and local residents are fully aware of the positive impact that CONLEY has as a whole on the Atlanta metro area, Georgia and the Southeast. CONLEY is strategically located to benefit all businesses that rely on ground, air and rail transportation. Positioned just minutes from Hartsfield-Jackson International Airport, four major interstates (I-75, I-85, I-675 and I-285), and the north and south corridors of Hwy. 42, CONLEY is sure to be any company’s destination for success.

CABA holds monthly meetings featuring business and government leaders in the area. To learn more about the meetings, click here.

The Metro South Community Improvement District was organized for the purpose of assisting property owners, businesses and individuals to promote common interests in enhancing the safety, general appearance and suitability for owners and businesses in the Conley, Georgia environs while operating as a non-profit organization.

What is a CID?

Where is the MSCID Located? 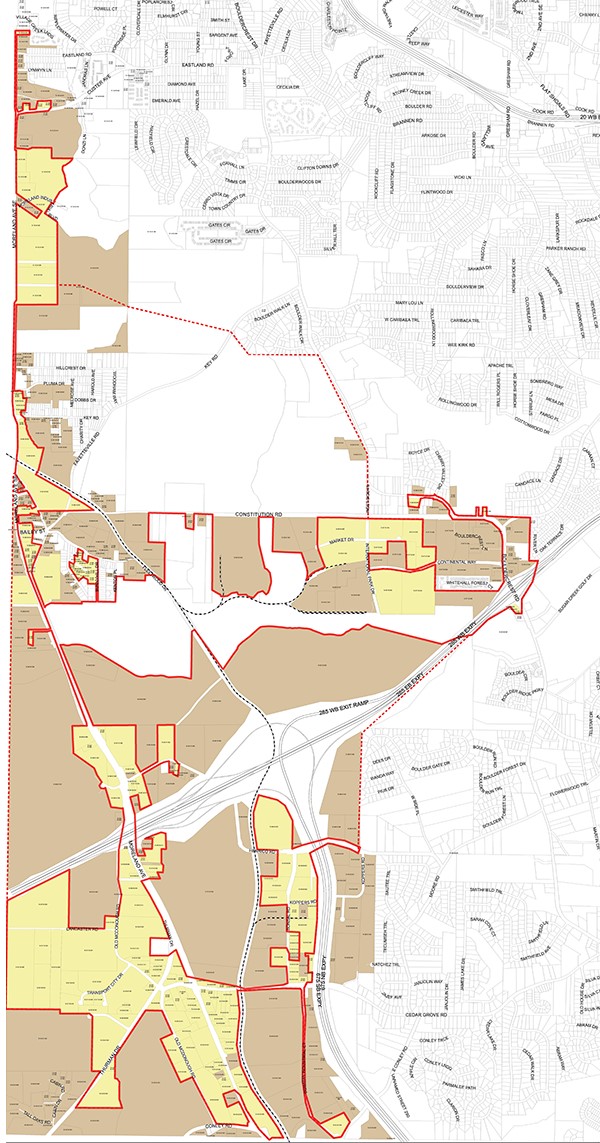